A futuristic city-building game takes place in the post environment devastated world. The last human frontier gives opportunity to YOU as the corporation to construct a fully self sustainable utopia city in the sky called “COMPLEX SKY”.

Will Available on Epic Store as well

Complex SKY is a city/factory building simulator with some strategy and puzzle elements developed by a sole developer "me", where players build the city up in the very sci-fi sky surrounded by floating islands. While building upward or FLIP the entire building and build it downward is possible and also have deep and complex materials crafting chain and a ton of technologies to discover and many more features for players to take advantage of.
Complex SKY main feature are City-Building, Factory-Building. Building a city in a unique environment. Manage complex chain of item production. Manage how each item moves from building to building. Send those freshly item that you produce in a factory or farm to your people. Destroy the environment by pollution from factory or go Eco-Way to save the day. Control a growing city and not get bankrupt.

Hi, I am a sole developer of Complex SKY Project so be aware of some part of the game may contain bugs, misspelling or broken grammar. You can help me in the development process by reporting or give feedback about the game in my discord server.

The idea is, I always want to play a futuristic city-building game that take place in very sci-fi world after I was experiencing with Anno series and Factorio since 2014 so I decided to make my very own game with that setting. It should have a somewhat complex production chain like in Factorio and I like the idea of having many population class in Anno. That is where the basic idea of Complex SKY comes from.

You can leave any suggestion, feedback or bug report at

Alpha --[ In progress ]--
What left in the alpha phase

The game will be Early Access on STEAM
DEMO will also available on Steam soon
Price: researching 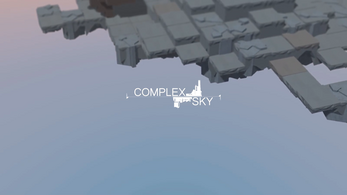 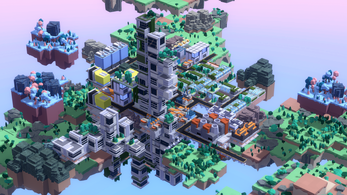 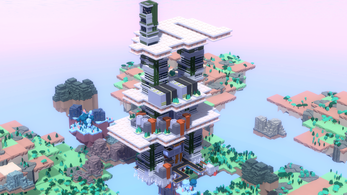 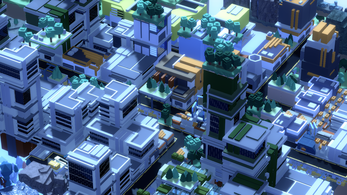 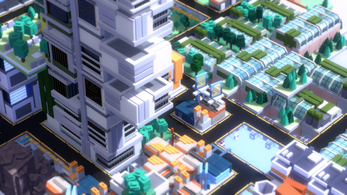 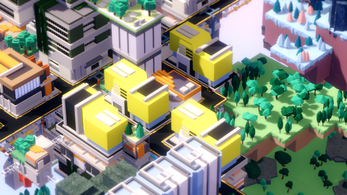 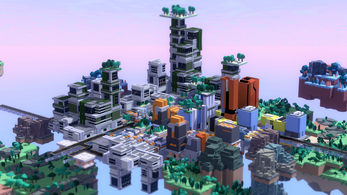 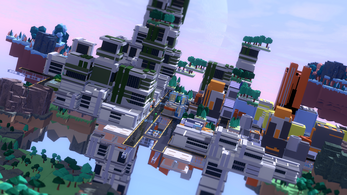 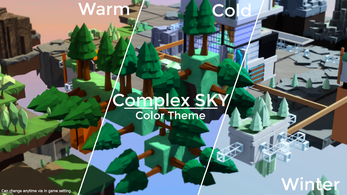 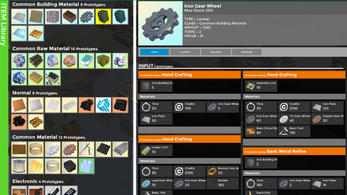 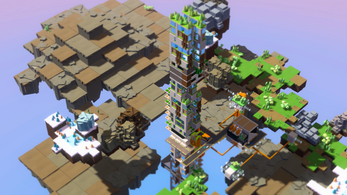 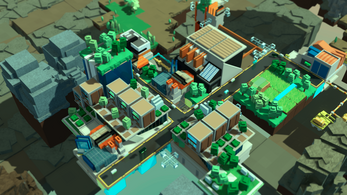 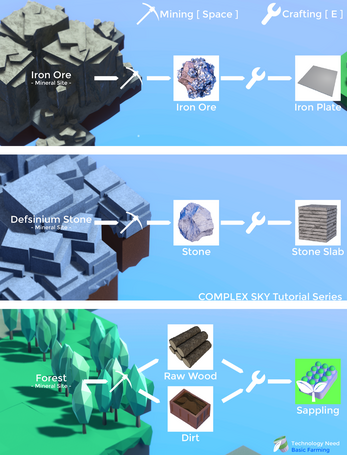